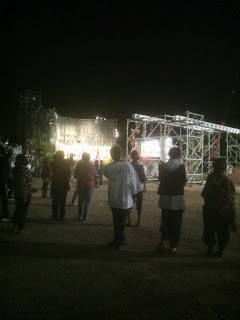 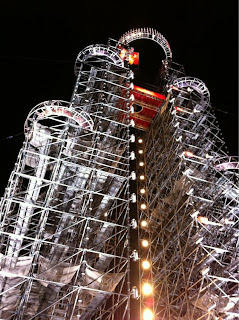 WTH???? Where did 25 go? Man I am way behind time... Damn my health. Thanks for posting the info..*smootchies*

Brilliant news, I don't know what we'd do without you :D

Poor R.. hope you are feeling better. I sympathize. 23-25 were a blur... all being 3 months from each other.. like they needed imodium or something.... now it looks like they had too much and need exlax again.. LOL These 11 weeks are going to go by slooooooooowly...