Edit: Sasuke 30 has been officially recorded


Today we got confirmation for what we've been hearing for the past week.  A new Sasuke tournament is returning!  Director Masato Inui 乾雅人 is returning to direct another tournament.  Returning to numbers after a break calling it Sasuke Rising, Sasuke 30 is officially slated for "Summer".  TBS created a page for Sasuke 30 on their Sasuke Rising website. There was quite a bit of confusion when "Sasuke Rising" title came out for Sasuke 28-29.  To help explain it further though, in the past we only had "Sasuke" at the title all the way up to Sasuke 27.  After the bankruptcy of Monster 9 however, the title changed to "Rising" delineating when the tournament was under full TBS control.  For this one, commemorating their anniversary though, they are going back to numbers!  In fact, on the website they call it the 第30回記念大会開催！ "30th Anniversary Show!" If history repeats, they will use the 2901-3000 saddle-cloths.  I'm excited! 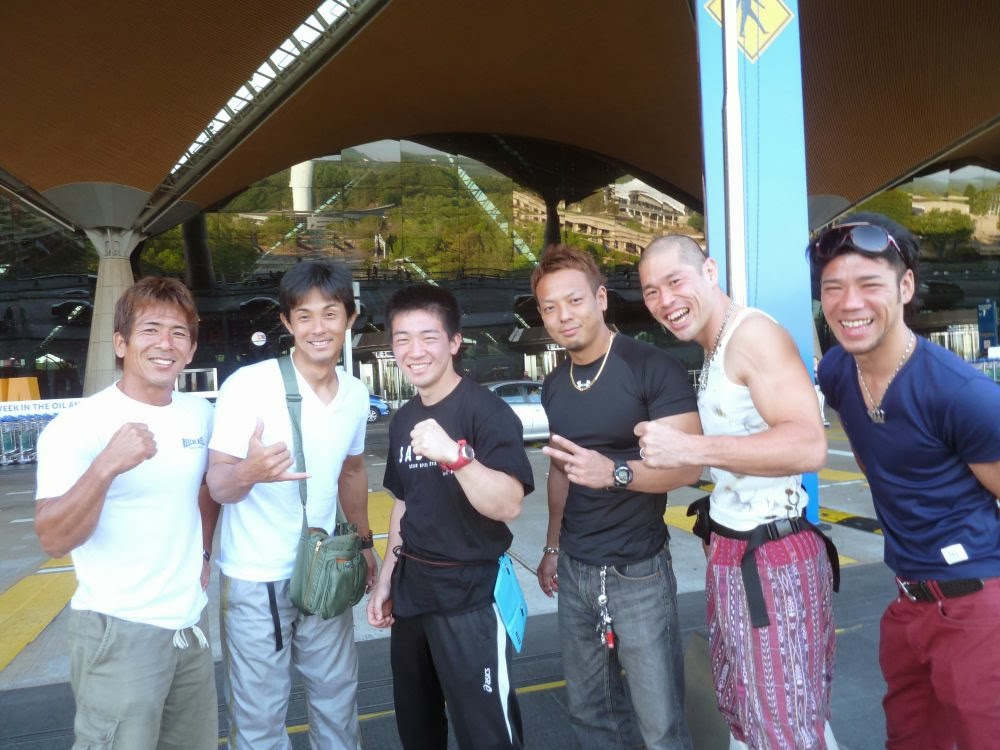 
Along with the official Application is the announcement of Sasuke Trials, this time going around the country of Japan. (Sasuke 29 trials were set at Midoriyama and Sasuke 28 auditions were held in 2 different cities in the country).   The roaming trials will be held in different cities in Japan during the end of the month of April.  In fact the application process is very short!  Deadline for this tournament is March 31 now April 10!

It is unknown at this time how international competitors will be handled.  If I find more concrete information on the subject I'll post.  Though it is my understanding that future tournaments will handle foreign participation via Sasuke ASEAN Open Cup participation.
Posted by Arsenette at 6:10 PM 13 comments: