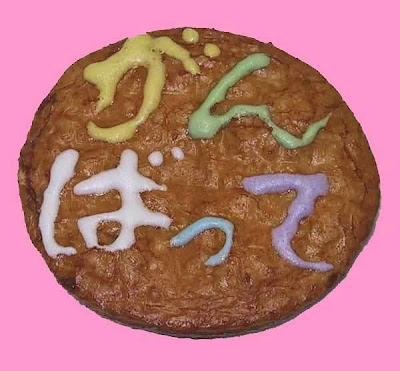 Thanks for the link to Wired in Japan.

I love watching Ninja Warrior. It's a great show. Wish I could compete.

Great! But, can someone know what will the date?

Hey guys :) Sorry was on vacation :p I'll get the updates up tomorrow when I find them.. Need.. sleep.. LOL.

No trials this time in Japan and date seems to be set for the 19th to tape is all I know atm.