Thanks again to Lost in Ube it seems that the first bit of Cross promotion (outside of Nagano being in Densetsu this year) is finally starting! The show is called Super Thursday or スパモク. It's a weekly variety show that airs on TBS (Japan). This was Ube's partial post today:

WARNING WARNING! The following may be pre-empted by baseball.
http://www.tbs.co.jp/supamoku/supamoku20101021.html

This Thursday from 7:00 PM to 8:54 PM (Japan time) there will be a variety show on TBS with an appearance by the SASUKE All-Stars. They will be doing some kind of challenge that involves traveling from Mount Fuji to Tokyo Tower (or something like that).

The schedule for this show is listed on their website as airing 10/21/10 but the current schedule now has Baseball in it so it is highly possible it will air the following week 10/28/10. As I find out more information I will update this post.

There will be a show on 10/28/10 (次回の放送は10月28日です。) but unsure which one will be on the schedule. With Sasuke 2011 now taped it could be possible that they will delay it to be closer to that? I'll keep you posted. 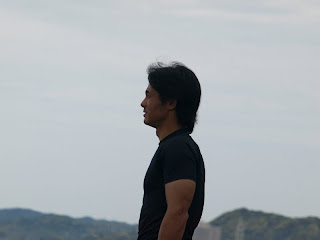 One website Ube found had the All-Stars listed as: Kazuhiko Akiyama 秋山 和彦, Makoto Nagano 長野誠, Shingo Yamamoto 山本進悟 and Kenji Takahashi 高橋賢次 (He's not one but I can totally forgive them for naming him one :) mwahahahhaha (see Snowy? Kongo love!!). They will be joined by other comedians as well during this 2 hour event. 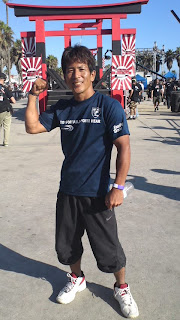 All-star - Makoto Nagano 長野誠 posing in front of the start line in ANW2 ©Makoto Nagano
Apparently it's a fairly new show for TBS (just checked the wiki) and was meant to be in the filler if baseball isn't already scheduled. Either way I'm still happy and I figure it's going to be on most likely next week provided it doesn't get pushed again for baseball. I'm not sure if I can get a good copy of it but I'll see what I can get. 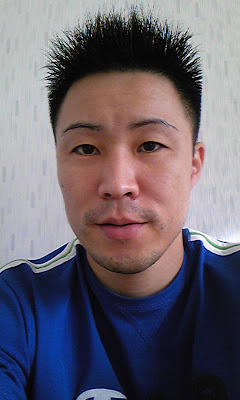 Kazuhiko Akiyama 秋山和彦 from the Rise Up blog ©Kazuhiko Akiyama
Unfortunately though, this show only airs in the Kanto Region (関東地方) of Japan so it's audience is very limited. Still. I'm going to see if someone can tape it so I can blog on it. Otherwise I'll have to rely on Keyhole this time. If I have a copy I'll blog about it so we'll have to wait and see what is available. 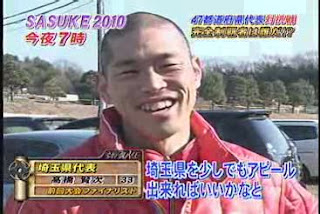 In the meantime I'm happy TBS is doing something to promote Sasuke. Taping is in a few hours so Good luck to everyone! I would suspect that given that M9 or TBS have not put up the official announcement.. Sasuke 26 may be actually shown for New Year's again.
Posted by Arsenette at 1:45 PM

It's baseball playoff season in Japan right now so programming is dependent on how long series last. I believe if the Softbank Hawks win today, the series end. Oh, but don't know about the Yomiuri Ginats series...

I think they are trying to recreate a historical trek/pilgrimage thing...

I was a Kong fan before Kong was cool!