Edit: Added YouTube Vlog at the end of the blog. 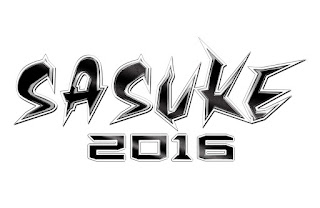 As I mentioned before, Sasuke 32 has officially been taped and we finally have a confirmed date of airing on television. The Official Sasuke Facebook and the Official Sasuke Twitter accounts confirmed the date for the television broadcast of Sasuke 32 on TBS (Tokyo Broadcast Systems) in Japan.  Director Inui has been working some mad hours trying to finish on time considering that cameras lost footage for several hours and they had to work with backup tapes.  So the official date is July 3rd after all with a time of 18:30 Japan Standard Time.  They also added the 1 hour preview time and the 30 minute version!  Usually we have to dig for that information.  So as of this blog it is a week and a half away! For those who ask every year, SMF handles all live streaming inquiries. 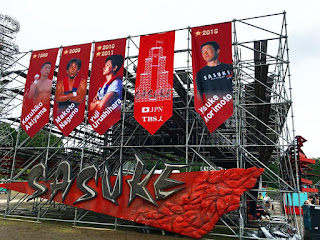 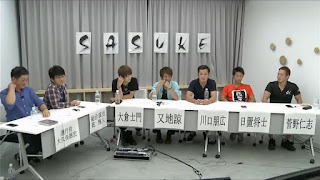 Fair warning for those who never watched a Sasuke broadcast.. that 6:30-7PM half hour has a LOT of commercials... so be prepared for that!  The preview show (or "Navi"/Navigational) is a preview show that sometimes has runs that are cut from the main broadcast. This is where they do the majority of the personal segments and fluff pieces.  Considering that Makoto Nagano is retiring after this tournament I would suspect a good portion of that would be to say goodbye to him.  And the Nico Nico broadcast should be the same as always where you stare at the guys watching the show (the show itself is not shown just that room as pictured above) as they offer commentary in Japanese. I don't think I need to say this but previous years have taught me otherwise.. All broadcasts listed on this page are entirely in Japanese with no subtitles. This is the official Japanese airing for the Japanese audience live as it airs in Japan. 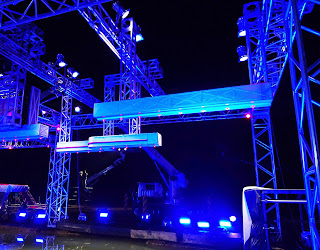 Previous blog had the photos of the brand new obstacles for Sasuke 32's partial renewal tournament.  A "Renewal" indicates revamping the course because the previous version was defeated  by a Grand Champion. In this case it was Yuusuke Morimoto 森本 裕介 who defeated Sasuke 31 becoming only the 4th man in 19 years to have ever conquered the Steel Castle.  Sadly, as I indicated in this month's Final Stage Podcast, Morimoto could not attend the 32nd tournament.  I'll do a full post on Sasuke 31 (including my own photos) AFTER I finish the Sasuke 32 Spoilerific Review which will be of the TBS broadcast. I'm thinking mid-late July at the earliest. 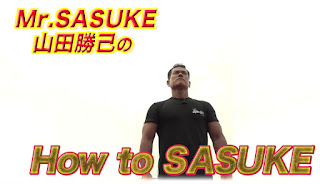 One of the TBS YouTube channels posted 5 videos in preview of Sasuke 32.  These videos were all taken before the taping of Sasuke 32 in May, 2016.  The videos were taken by none other than Sasuke All-star (Mr. Sasuke) Katsumi Yamada 山田勝己 who now retired is continuing to promote Sasuke.  He gives his advice on "How to Sasuke" in this video.  Given his clothing.. this was taken Friday, May 27 just before checking into the same hotel I was in. LOL!! 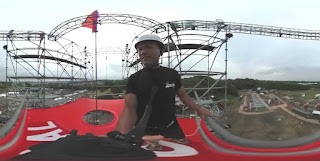 The other 4 videos took advantage of the 360 technology.  You can watch the video and toggle up, down, left or right to see more of what he sees.  There are 4 videos in total.  Stage 1, Stage 2 and 3, Final Stage and a compilation.  While I appreciate the videos.. I'm not too keen on 360 technology that is not from a fixed boom.  The shakiness of someone holding it can be jarring. That said if you pause it a lot to look around it may not be as vomit inducing.  Again, I'm thankful that there were full course coverage but the 360 technology is not my thing. I had the same sickness problem when I saw Team Ninja Warrior do the same thing. 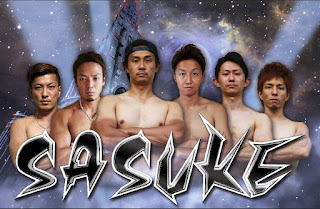 
Finally, just yesterday from this post the Sasuke stars listed above appeared on stage on a small production promoting Sasuke at a local music festival!  This was held the weekend of June 18-19, 2016 in Japan. 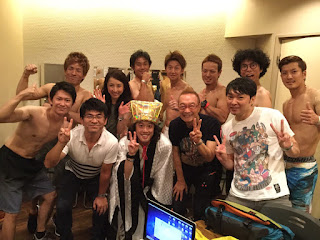 
This was the first time they have appeared at this event.  It was nice to see them interacting with a live crowd!  It was a way to promote the show's just announced air date (it was tweeted just hours before they appeared on stage). 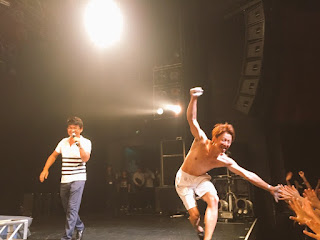 
This was a cute photo taken by Masashi Hioki's wife Mayumi.  She's in the crowd taking an awesome photo of her husband on stage during the music festival. 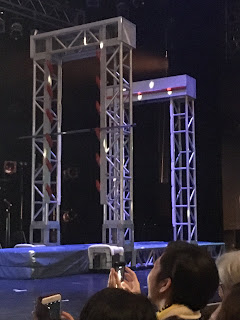 
There were a few obstacles that they had on stage including the Salmon Ladder and the Crazy Cliffhanger Jump. 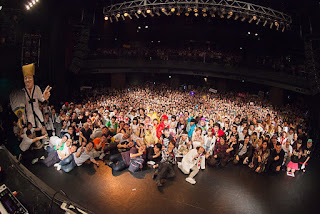 Crowd photo from the stage point of view ©Yatsuiichiro


It was a rare opportunity for a captive audience to not only hear about the airdate of the show but to interact and see the stars perform on stage.  I hope they do more of this stuff in the future. It also helps to introduce fans to the new stars of the show. 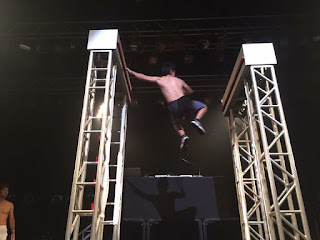 
As a side note that is worth noting, all of the stars were still in Japan during this weekend which also meant that Japan was not present during the taping of USA vs. World in Las Vegas/ANW 8.  Needless to say I won't be doing a blog about that when it airs as Team Japan was not present.


EDIT: Latest Vlog with updates.
Posted by Arsenette at 5:24 PM

Lucky I get on with my Boss as I was meant to be working during broadcast now swapped to the evening.

Wait what did Japan not get a invite or have they just had enough of the fiddling.

On a plus note the music festival is not a bad idea any promotion is a good thing.And that's normally left to the competitors themselves.

The buzzer is moved between stages Jon. ;)

Conjecture as to why they didn't get invited but given the format change to ANW's USA vs. World it makes sense. I honestly don't care as I don't get to scream about it this year. LOL Agreed that the promotion was much better. Sasuke needs the ratings!