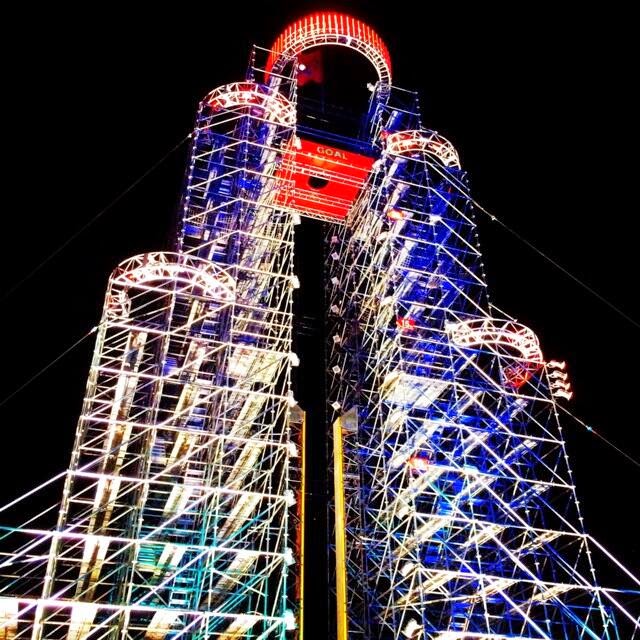 With Sasuke 30 rapidly approaching, TBS is actually doing new things to get more viewers!  They have separate events to help drum up support for the official airing on July 3rd! I believe the first time they publicly promote Sasuke specifically for an upcoming television airing.  If it's not the first, it's been a loooooong time since they haven't. 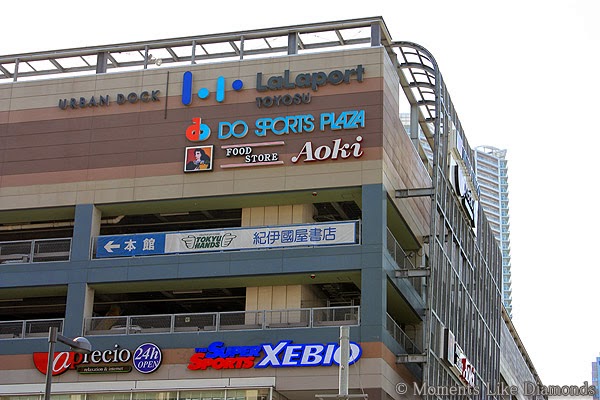 I'm excited for this one.  The first of the events is a TBS hosted event in LaLaport Toyosu over a 2 day time period (next week, Saturday, June 21 and Sunday, June 22).  There will be a small obstacle course being built demonstrated by special guests. (Yamada's Black Tigers and possibly Yamada will be in attendance) This is the first public promotion of Sasuke in quite a few years (Not since the days of Muscle Park in Odaiba circa 2009)! Obviously I'll blog on this as soon as there's enough information.

The second event is actually a private screening of Sasuke 30's First stage (in Director's Cut form) on Friday June 27th. (which btw is the day before Sasuke Navi/1 hour preview show on June 28th)  There was a lottery that was created for that screening.  The deadline for that is this Sunday June 15th. I want to see this!!!!!!!!!!

Overall I'm happy that TBS is finally putting effort into promoting the event and bringing in new people to a show that most people thought was cancelled! TBS is learning the lesson that they need to promote themselves more. I'm happy they are finally doing it!

And finally, on a personal note, thanks to everyone who came out my first convention panel!  Obviously I'm critical of my own performance but overall it went well (according to my husband LOL).  I just barely squeaked in the hour!  What I didn't expect was that the room filled up and there wasn't a spare seat in the house!  Everyone was engaged and I even got an applause at the end!  In the coming weeks I'll do a full report and a video for those who missed it. Again thanks for the wonderful support!
Posted by Arsenette at 12:40 PM

I'm very interested to see how the obstacle event pans out. And can't wait to see your video

I'll work on the video soon. I hate the sound of my own voice. LOL

Why not Morimoto? That's the Producer and Director's decision. It's their show.

As for Morimoto being #3000, um... he earned it by being the last man standing in Sasuke 29 and almost making it to the final stage then? I know everyone was expecting Nagano or Yuuji (and I would have preferred Nagano because he handles that spot better, and I want both men to do well), but Morimoto definitely earned the right to that spot, and if it hadn't been an anniversary show, I don't think anyone would question it.