It's been over couple weeks since my last update and in the interim there have been a couple updates.  Kunoichi is taping this week!  That is Women of Ninja Warrior Tournament 9 (after an 8 year hiatus)!  I talk about the 2 major highlights from the Nico Nico broadcast including Makoto Nagano's return and a possible Mr. Sasuke Katsumi Yamada return!  I discuss the announcement of the demise of Esquire network and what that means to the return of Ninja Warrior (Japan) to the USA television market.  I also answered viewer questions/comments, a bunch of general stuff and upcoming projects! 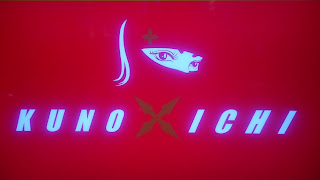